“While the Uilleann Pipes have been enthusiastically embraced by many during the current revival, few have studied and worked at the tradition in the way Dicky Deegan has.” -Folk World

CD: An Phib:- “No classic performances here…..the drones are less than steady, the tuning is less than perfect”. Alex Monaghan, The Living Tradition

Dicky Deegan (born north of London, parents are from Adamstown, Co Wexford and Emo, Co Laois) has been playing the Uilleann Pipes for 30 years and Irish Traditional Music on the Tin Whistle for over 45 years (formal lessons through Comhaltas Ceoltoiri Eireann [tutors Brendan Mulkere and Paul Gallagher] in the early to late 1970’s at St Joseph’s, Leagrave, Luton, and The London Irish Centre, Camden Town).

In addition to many Irish/Folk/World Music Festival appearances over the years, Dicky has also performed several times in the Sydney Opera House + once on top of the Opera House Sails. He is also honoured to have been invited by Richard Tognetti and the Australian Chamber Orchestra as their guest artist to perform in the fabulous ‘Barrel Room’ for the prestigious Huntingdon Estate Music Festival in New South Wales (The concert space known as the 'Barrel Room' is reputed to have “...one of the best acoustics on the planet.” Richard Tognetti).

Dicky lived in Tasmania and Mainland Australia for 21 years (1981-2002) first cutting his teeth on stage playing with the Hobart based Dance Band, The Collywobblers Their close affiliation to The Tasmanian Wilderness Society ensured that Dicky’s earliest antipodean gigs in Australia were held on the edge of Tasmania’s South West Wilderness (Wilderness Society Base Camp) for the Gordon -below-Franklin blockade.

(The Gordon River and one of the world's last wild rivers, the Franklin, were eventually saved from being flooded in 1983).

Dicky conducts workshops and tutorials on the Tin Whistle (accessible to most folk) as well as Uilleann Pipes (playing, maintenance, tuning) and reed making for the Uilleann Pipes. In this capacity he was the invited guest of the Nelson School of Music and NZ Uilleann Pipers Society, flown in from Tasmania to hold Master Classes on Uilleann Piping and Reed Making. This also included a series of recitals.

Reed maker for the Riverdance:

In Hobart 1998, Dicky made and tailored an Uilleann Pipe chanter reed for the Riverdance piper, Declan Masterson, for their Australia/SE Asia tour. Declan has recently informed Dicky that this very same chanter reed he made for him all those years ago in Hobart, has been playing problem-free (in extreme temperatures, humidity and altitudes) these last 17 years for the Riverdance and still shows no signs of wear!

In addition to playing in various London sessions, Dicky has recently teamed with the fiddle player Milo Thelwell, and Bodhran player Tommy Randell, to perform a series of Fiddle/Uilleann Pipe recitals in intimate and acoustically friendly venues along the North Yorkshire coast. They also have a monthly residency at The Dolphin Hotel, Whitby on the first Thursday of each month.

Dicky has also performed with Derby based singer/songwriter Matt Williams.

Maintaining a now 25 year tradition, Dicky is available for Weddings on request. 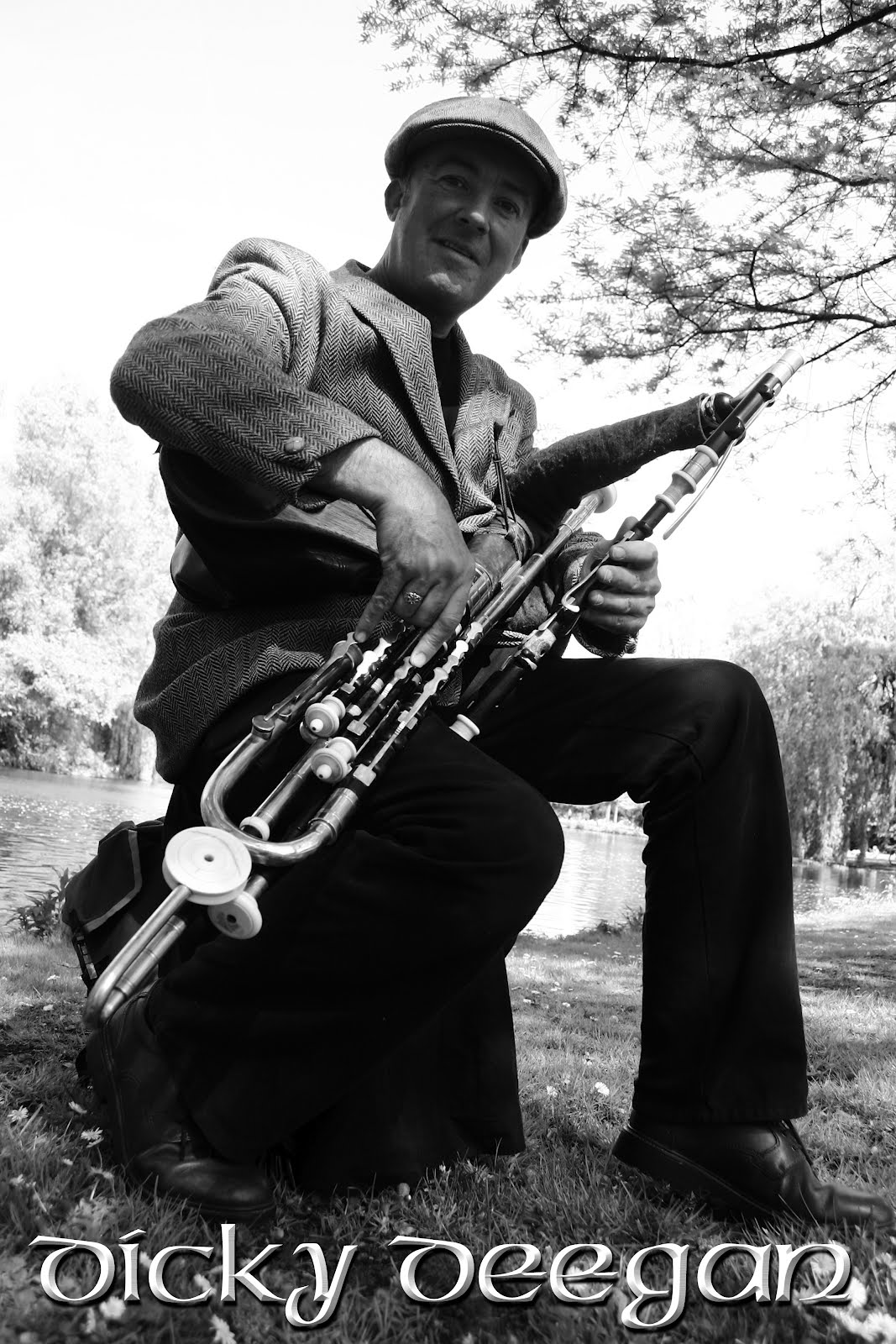 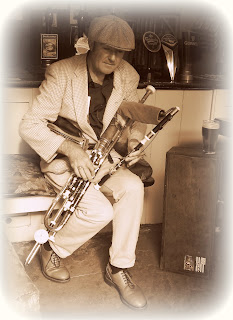 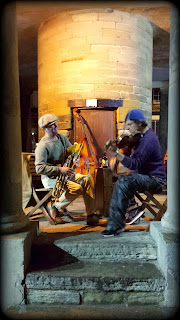